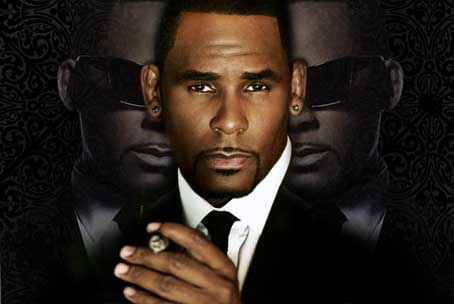 In a statement released by Namconcerts yesterday, the events promoter was notified by the singer's management that they are experiencing "internal challenges".

Namconcerts further expressed their disappointment, and conveyed their sincere apologies to the main sponsors, including Windhoek Draught and Standard Bank Namibia, local artists, as well as R Kelly fans.

According to the events company, "all ticket holders will be fully refunded" if the show is cancelled completely. In the meantime, ticket sales have been put on hold until further notice.

Ohlthaver and List group chairman Sven Thieme said "there is an issue" with bringing the American award-winning artist to Namibia. Ohlthaver & List group owns Namibia Breweries Limited, who are the main organisers of the Windhoek Draught Live Presents R Kelly concert, which was set to take place on Friday, 25 November at the Hage Geingob Stadium in Windhoek.


"We are trying to resolve the matter soonest," Thieme said on Saturday.

all those namibian musicians who were gonna be stage acts alongside the rapist, canceledt.
— sunterry (@channelor4nge) November 22, 2016

Local musicians scheduled to perform included Gazza, Oteya, Tswazis and PDK, who were already in the preparation stages of their performances.

Earlier last month, the planned concert stirred outrage and controversy as some believed Kelly's performance in Namibia was not a good reflection of the country's image, with one Twitter user, @channelor4nge, stating:


"What does it state about our society if we embrace a predator, and overlook repeated violations to the bodies of young black girls?"

Kelly's past has been riddled with sexual assault accusations involving multiple women and minors.