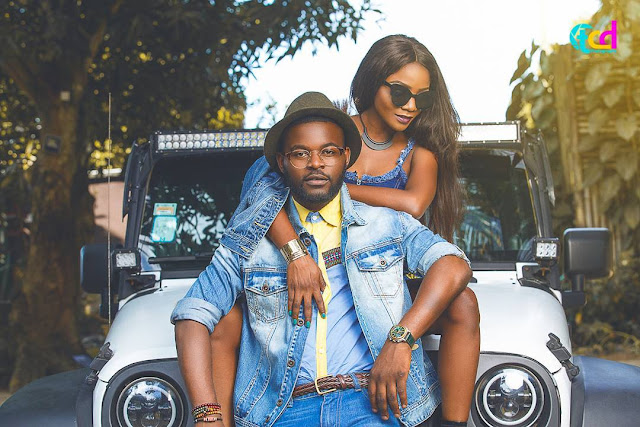 Falz and Simi seem to understand their audience a little more than other artistes and have had the media talking about them for weeks non-stop as they released a few photo shoot of themselves together... and seriously they got people thinking, are they getting married? Or is it the usual media stunt when a new album is to be released? Well, we never can tell what happens next. 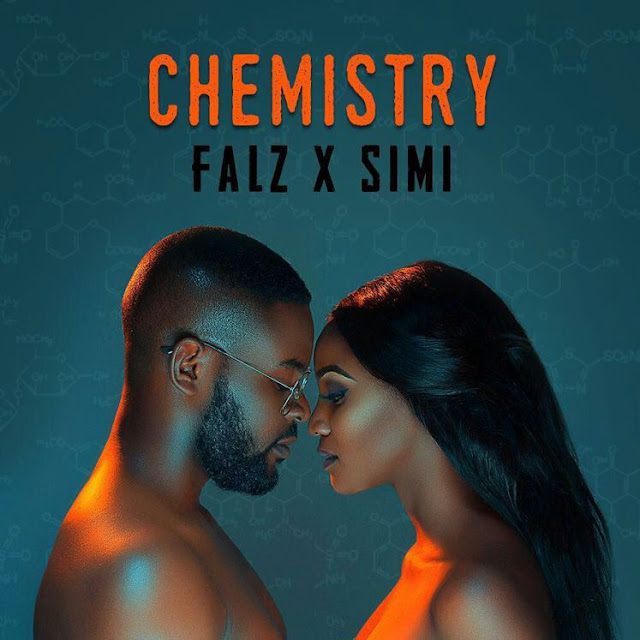 In a bid to recreate the magic of their powerhouse duet, “Soldier”, on an even bigger scale, Falz and Simi have released a joint E.P titled - Chemistry and suddenly the endless photoshoots all make sense. While Simi is yet to release her sophomore album (following her gospel album, Ogaju), all her singles have been tremendous so far and Falz’s Stories That Touch was arguably the best Nigerian album of last year – so, yes, this collaboration is a match made in heaven. Just no more pictures guys, please and thank you. 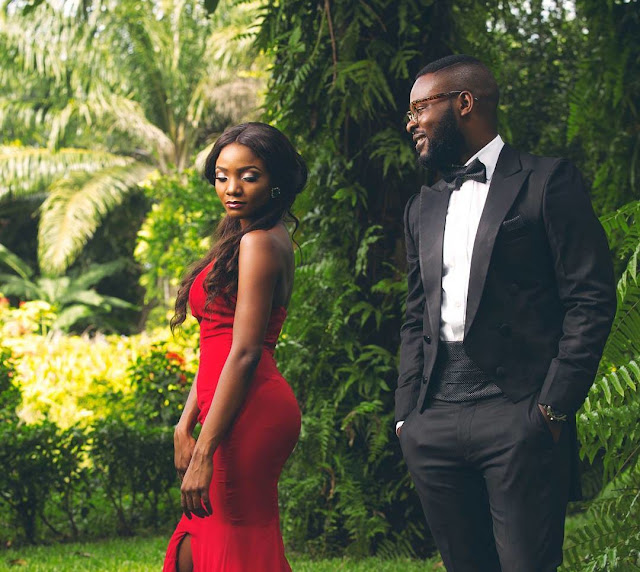 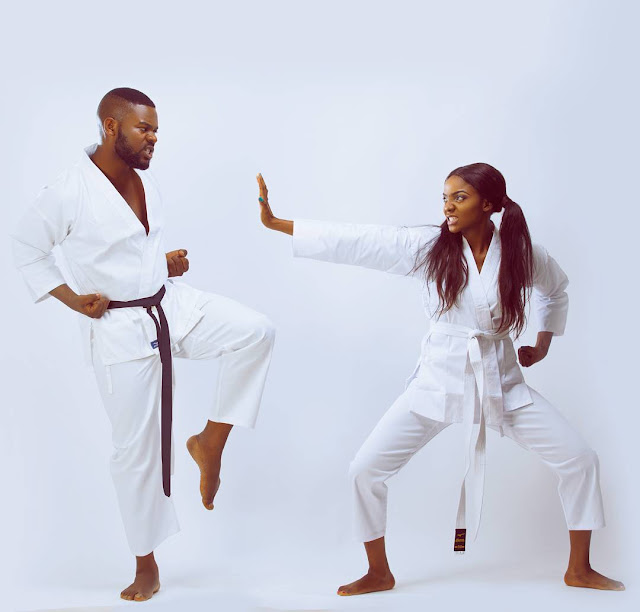 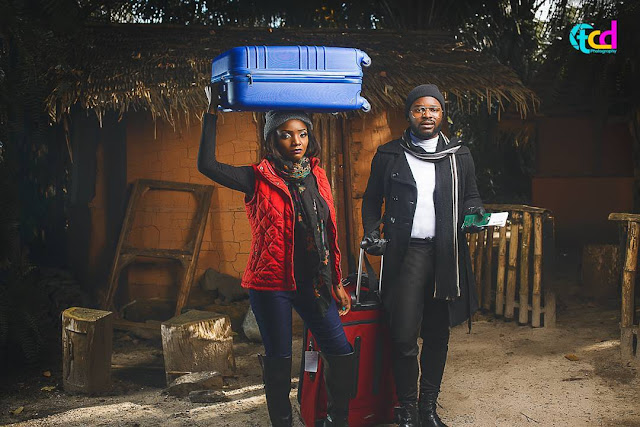 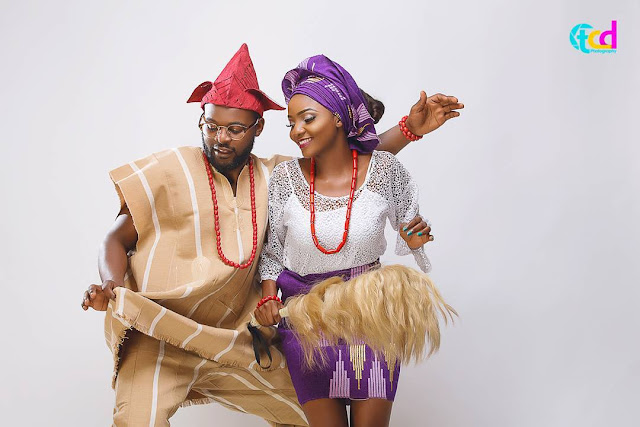 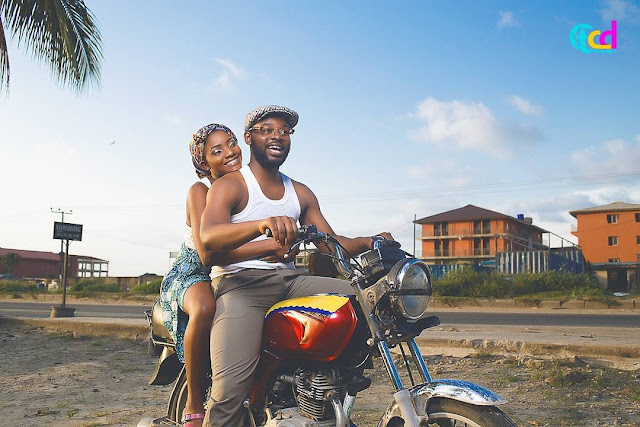