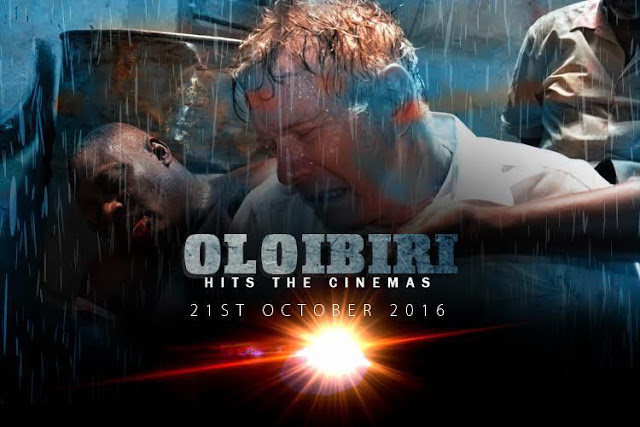 OLOIBIRI BRIEF: OUT IN THE CINEMAS 21st of OCT

'Oloibiri' is a feature film based on true events around Nigeria’s Niger-Delta community, Oloibiri which is credited as the country’s first point of commercial crude-oil discovery in January 1956. It is now 60 years since that incident in Nigeria.

Two decades plus after the last drops of commercial quantity crude oil was drilled from Oloibiri, the town has two of its sons, Timipre and Gunpowder (each one disenchanted with the exploitation of their resources by the oil companies), pitched against each other in this action-thriller after a new discovery of crude oil is made by an American company owned by Robert Powell.