Drake’s 'One Dance' top song ever on Spotify.

October 18, 2016
“One Dance,” Drake’s omnipresent song of the summer in North America, has broken the record to become the most streamed song ever on Spotify. 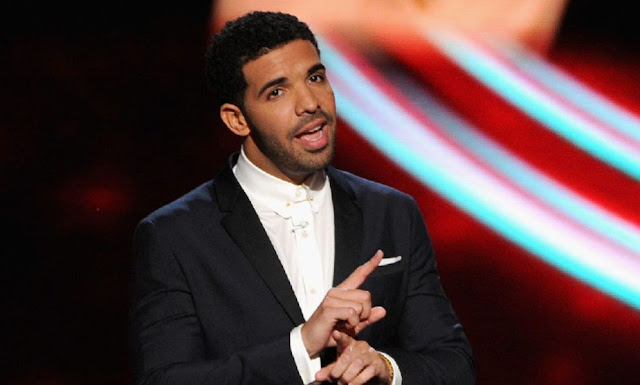 “One Dance,” a rhythmic but minimalist track with a sample of raw funk and guest vocals by leading Nigerian singer Wizkid, had been heard more than 882 million times as of Tuesday on Spotify, the world’s largest streaming site.

It edged out “Lean On,” a downbeat electronic track by Major Lazer in collaboration with French producer DJ Snake and Danish singer Mo, which has held the title for 11 months.

“One Dance” features on the Canadian rapper’s album “Views,” which is the top-selling album released this year in the United States.
Drake’s triumph on Spotify comes even though he is closely identified with rival Apple, which released “Views” exclusively on its Apple Music streaming platform as well as iTunes for the album’s first week.

Drake has been one of the most successful artists in the fast-growing world of streaming, which allows unlimited on-demand music, with “Views” breaking a record for first-week streams.