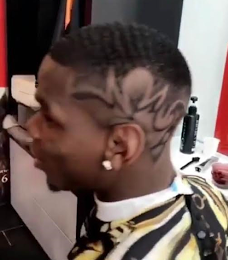 Paul pogba uploaded on Instagram a few hours ago a video of him in a saloon with a new hair cut, having a sporting waves and a 100 sign on it. Check out is brief and Instagram post below: 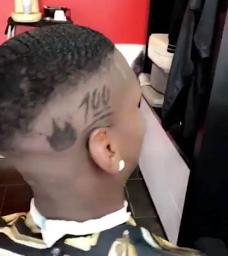 Paul Labile Pogba is a French professional footballer who plays for Premier League club Manchester United and the France national team. He operates primarily as a central midfielder and is comfortable playing both in attack and defence.