October 20, 2016
President Muhammadu Buhari has sent the names of 46 nominees to the Senate as ambassadors. 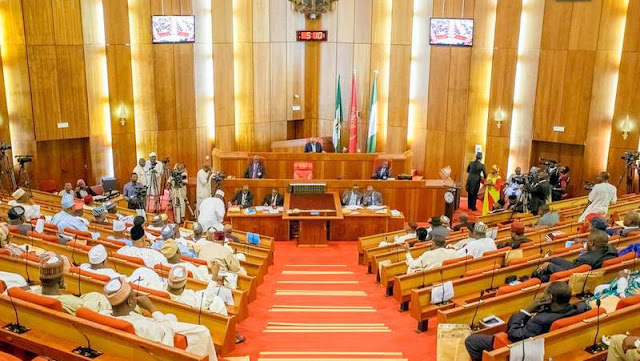 Some of the names were mentioned by the Senate President Bukola Saraki on the senate floor on Thursday. Among the nominees are Pauline Tallen, Olorunibe Mamora and Musa Ibeto who was formerly nominated minister before his nomination was withdrawn in 2015.
Also nominated Yusuf Tugar, Usman Bugaje, Suleiman Hassan, Nurudeen Mohammed, and Jamila Ahmadu-Suka. 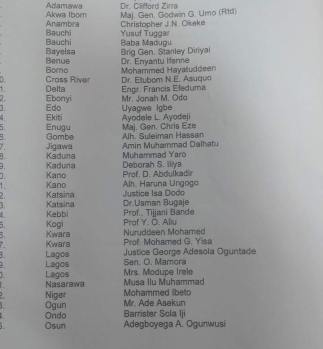 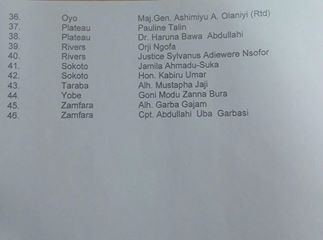