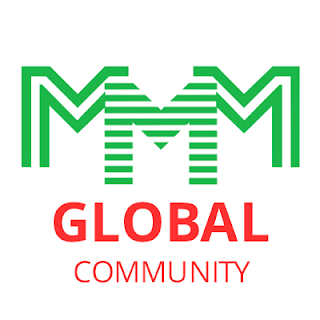 MMM stands for Mavrodi Mondial Moneybox but I call It MONEY MAKING MACHINE and it takes its name from its founder , Sergei Panteleevich Mavrodi of Russia. He founded MMM in 1989 and the scheme was declared bankrupt three years later leading to the disappearance of Mavrodi until his arrest in 2003. 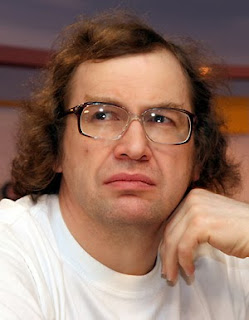 Thousands of people living in Zimbabwe, among them civil servants, vendors and more, were said to have lost thousands of dollars to fraudulent online pyramid scheme MMM Global Zimbabwe after the system collapsed recently. The social financial network, which relied on an accelerating number of new members to pay off the old, abruptly terminated its services without any prior notice last week leaving participants stranded.
Zimbabweans joined the online investment scheme with the sole aim of “getting rich quickly”. It was said that the Reserve Bank of Zimbabwe warned its people about the system, saying the scheme was fraudulent.

One of the participants said: “All along things were moving in the right direction and we now have nowhere to claim our investments. When we started putting our funds in the scheme one could get assistance within seven days but things later changed to 14 days and when we were shut out the waiting period was 21 days. What it simply means is that the number of people in need of help has outnumbered the number of people joining. Right now we have nowhere to get our money which we invested.”
The scheme prides itself as a mutual aid fund under which recruited members contribute money to assist others and are promised investment returns of 30 percent per month. Some of the people left counting their losses told The Herald that they received emails that the scheme had been suspended until September 15. 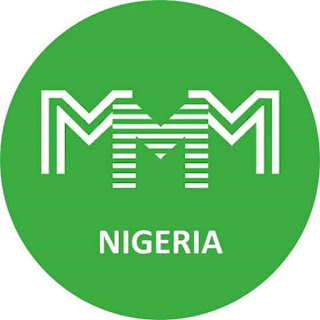 Currently, the scheme is in Nigeria and it is called MMM Nigeria. Lots of Nigerians are on the scheme and the scheme actually works (just like how it was working well at first in Zimbabwe). MMM Nigeria, is a Ponzi scheme that originated in Russia that has now set up in Nigeria. Wikipedia says the company was involved in one of the biggest Ponzi schemes in the 1990s. It was estimated that thousands of people lost up to $10 billion dollars.

Well, a lot of people think the scheme is legit and not a scam but the history of the company says it is.