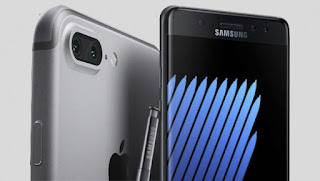 The release of the much awaited iPhone 7 made even bigger headlines owing to Samsung’s recall of over 2.5 million Galaxy Note 7 phones due to complaints by over thirty subscribers whose phones allegedly exploded while charging. The Note 7, which was released just two weeks before Apple’s newest device would have been Samsung’s edge of the U.S based company if not for the mishap. 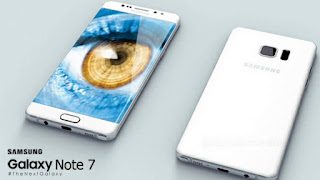 But in some ways, Samsung still seems ahead. The iPhone 7 and the bigger iPhone 7 plus are water resistant-a function that may be new to Apple, but that Samsung has mastered for quite some time now. Comparisons aside, here’s more about the new iPhone. It comes with a dual camera system, stereo speakers, and a darker black color scheme. 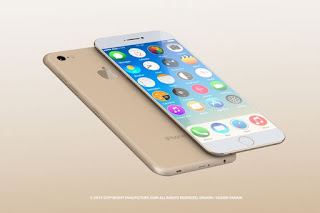 As experts predicted, the iPhone 7 does not have a headphone jack, confirming rumours that Apple is trying to revive the wireless Bluetooth headset. In addition, Apple has developed a new set of wireless headphones called AirPods, which are designed to work with the iPhone 7. The AirPods are truly wireless, without a cable connecting the left and right pods. Apple has redesigned the iconic home button for the iPhone 7, making it force sensitive like the Force Touch trackpads used in recent MacBook laptops.

The camera in standard sized iPhone 7 has been upgraded with optical image stabilization and a brighter f/1.8 lens that lets in 50 percent more light than the iPhone 6S’ f/2.2 lens. Apple says the new 12-megapixel sensor, which has the same resolution as last year’s phone, is 60 percent faster and 30 percent more efficient. It’s coupled with a new image processing chip and quad-LED flash that produces 50 percent more light. 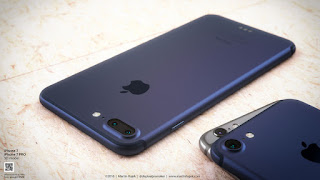 The front camera on the iPhone 7 has been bumped to 7 megapixels with automatic image stabilization for better selfies and video recording. But the real upgrades were saved for the larger iPhone 7 Plus’ dual camera system. The company says the new dual camera allows for true 2x optical zoom without loss of image quality. The new phones have upgraded displays that are 25 percent brighter, with a wider color gamut for better color reproduction and improved color management. Both include the 3D Touch pressure sensitive display that debuted with the 6S line. 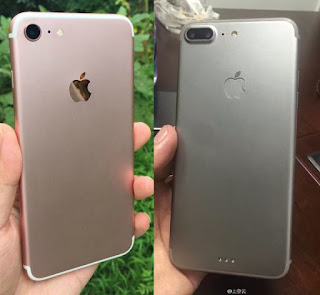