Future’s Babymama Accuses Him of Child Neglect, Slams Him With a Lawsuit. 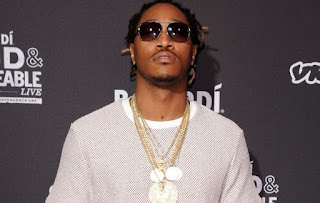 According to Fameolous, the singer who has four children with four different women, has been failing as a father, hence why Jessica Smith has taken him to court. 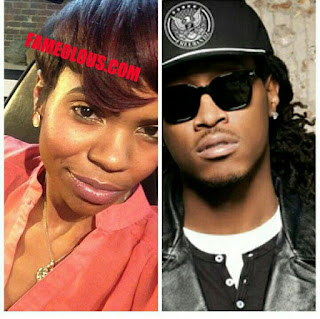 “Jessica Smith, mother of Future’s son born in 2002, filed suit against the rapper back in early 2013. She accused him of lying about his true net worth to keep his child support payments down. He was paying $1,662 based off his claim he brought in $16k a month from work. She said his actual income was in excess of $50k and demanded the child support be increased. Future blasted his baby mama demanding her child support request be shut down by the judge. He said that he never lied about his income and his payments should remain the same. He also sought to get joint physical custody of his son.
After several months of back and forth in court, Future and his baby mama reached a settlement agreement and the case was closed. Per the deal, Jessica was awarded primary custody of their son but the two shared joint custody. Future also agreed to pay $2,800 in child support for his son.”

Now, Smith explained in her court application that Future’s career has skyrocketed, that he is now making more income. She adds that the welfare he pays is no longer enough to care for the child he ignores. Also, Smith claims that their son suffers “emotional and behavioural issues stemming from Future’s neglect as a father, coupled with the exposure of his father’s grandiose lifestyle in the media”. She says their son need therapy as this has affected his performance in school.
The rapper, who has been dragging Ciara for letting their son spend time with her fiancé Russell Wilson, has yet to speak up.