Soul singer Billy Paul, best known for his hit Me And Mrs Jones, dies at age 81. 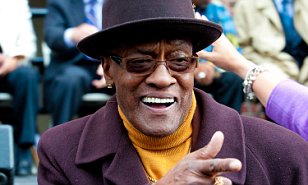 According to his website, the musician passed away at his home in Blackwood, New Jersey after a serious medical condition.

The statement on his page reads: 'We regret to announce with a heavy heart that Billy has passed away today at home after a serious medical condition. 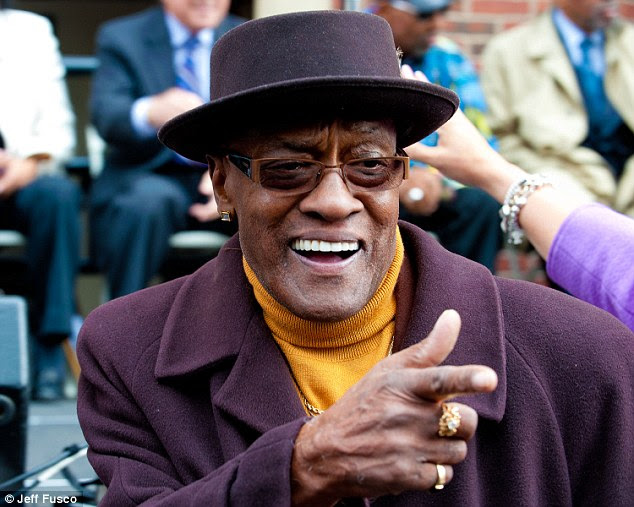 +5Gone: Billy Paul passed away at his home in Blackwood, New Jersey after a serious medical condition, as he is pictured in Philadelphia back in November 2010

'We would like to extend our most sincere condolences to his wife Blanche and family for their loss, as they and the world grieves the loss of another musical icon that helped pioneered todays R&B music. Billy will be truly missed.'

The statement also encourages his fans to share their thoughts, messages and stories regarding the singer on the post. +5Hitmaker: The soul singer - pictured in 1973 - is best known for his 1972 Grammy Award winning hit Me And Mrs Jones

Gay says Paul was 80 and had been diagnosed recently with pancreatic cancer.

Paul was one of many artists who had success with the Philadelphia-based writing and production team of Kenny Gamble and Leon Huff.

He is perhaps best known for his 1972 hit Me And Mrs Jones, which earned him a Grammy Award in the Best R&B Vocal Performance, Male category. 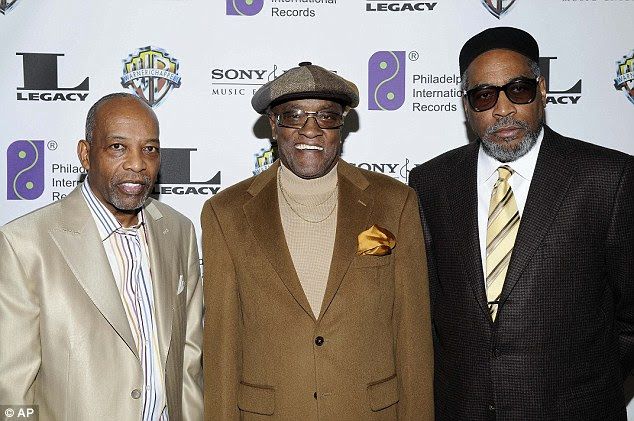 +5Tremendous trio: He had success with Philadelphia-based writing and production team Leon Huff (left) and Kenny Gamble in 2008

The highly-popular track about an extramarital affair was a No. 1 hit for the last three weeks of 1972 as it sold two million copies, which is platinum single status.

He made his name in the music scene by playing at jazz clubs alongside the likes of Charlie Parker, Nina Simone and even Miles Davis.

He released his first of 16 albums ,Feelin' Good At The Cadillac Club in 1968, and finished out his recording career twenty years later with Wide Open in 1988. 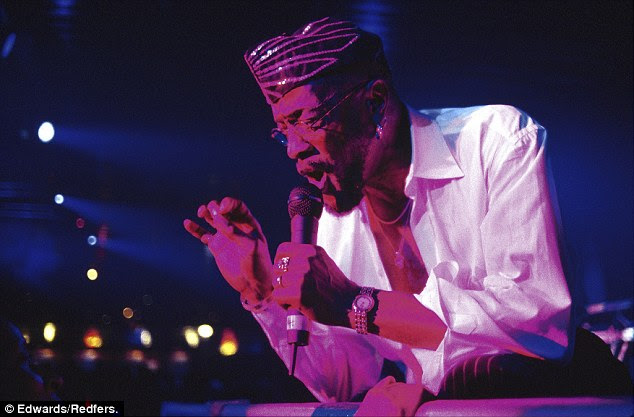 +5Hard-working: He released his first of 16 albums ,Feelin' Good At The Cadillac Club in 1968, and finished out his recording career twenty years later with Wide Open in 1988.