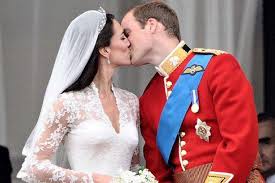 Kate Middleton captivated the world when she stepped out that iconic Alexander McQueen gown for her marriage to Prince William.
And now the Duke and Duchess's wedding has been voted the best celebrity nuptials of all time, according to a new poll.

The results come as the royal couple prepare to celebrate their fifth wedding anniversary on Friday.
William's parents, Prince Charles and Diana's wedding 35 years ago in 1981, came in second, while the other big royal wedding of the last 50 years, that of Fergie and Prince Andrew came in sixth.

The three nuptials were the biggest Royal Weddings since the Queen's in 1947, and all were televised to huge world-wide audiences. 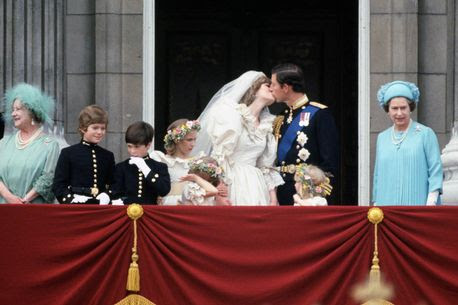 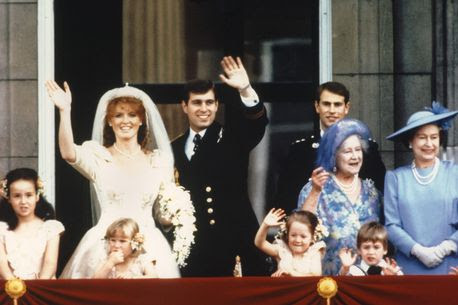 Sarah Ferguson and Prince Andrew's wedding came in sixth place in the poll.

Taking third place was the King and Queen of Hollywood, Brad Pitt and Angelina Jolie, with British royalty of sorts, Victoria and David Beckham in at number four and Andy Murray and Kim Sears at fifth best.

All of these weddings were seen by millions around the world, and all three royal weddings were broadcast live across the globe to billions of people.

Kate and William's wedding was also the first royal wedding of the social media age and you can assume guests were under strict instructions not to tweet, share photos or video of the celebrations.

And according to the research 28% of people say they would not want people uploading pictures until the professional photos had been released, while 27% say they would prefer people to wait until after the big day. 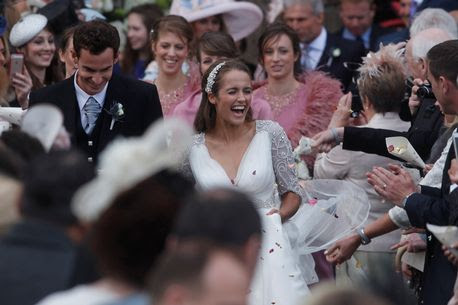 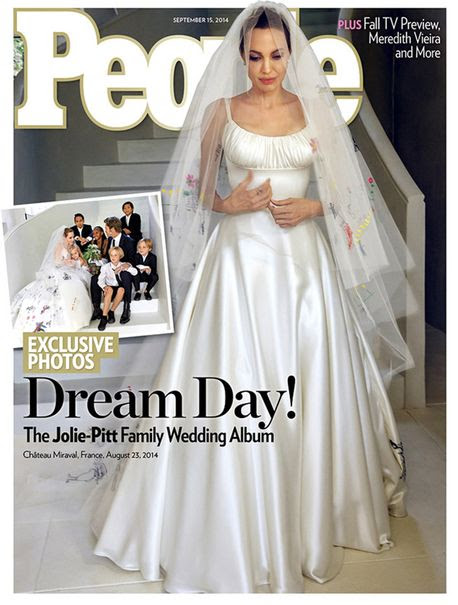 The PeopleThe King and Queen of Hollywood, Brad Pitt and Angelina Jolie, took third place in the poll

However, more than a third would actively encourage people to do so, while more than one in 20 would have a hashtag for their wedding.

And like Kate and William, 70% of married couples did not go on a honeymoon immediately after their wedding.