April 24, 2016
News about Tecno W4 hit the internet a few days ago and we’ve been able to see some press renders. However, we have some exclusive images live of the device. This budget phone is the first device from Tecno Mobile and users have questioned the brand’s decision to dress the budget-friendly Tecno W4 with the latest Android OS (Marshmallow) while the more expensive Tecno Boom J8 was released with the “rather outdated” Android Lollipop.
Perhaps these questions will be answered by Tecno Mobile pushing an Android Marshmallow update to the Boom J8. We don’t know that yet, but it just might happen. These images show the new Tecno W4 gold color.
Concerning the specifications, we’re certain this device has a 5-inch screen with HD resolution (720 x 1280px). We already know it has a quad-core processor which is certainly a MediaTek chipset.
Information available on the product page on Tecno’s official website says the device is powered by a 2500mAh battery. Internal memory is 16GB and there’s a gigabyte of RAM to play with. An 8.0MP shooter equipped with LED flash is stuck to the rear and the front carries a 2.0MP camera.
Tecno W4 is already listed on Konga for ₦24,700 and ₦30,000 on Jumia . 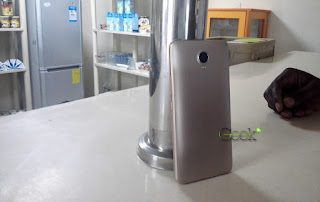 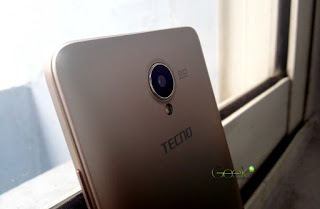 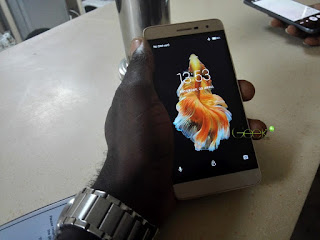