Belgium has foiled a plan to attack France and charged a total of three suspects. 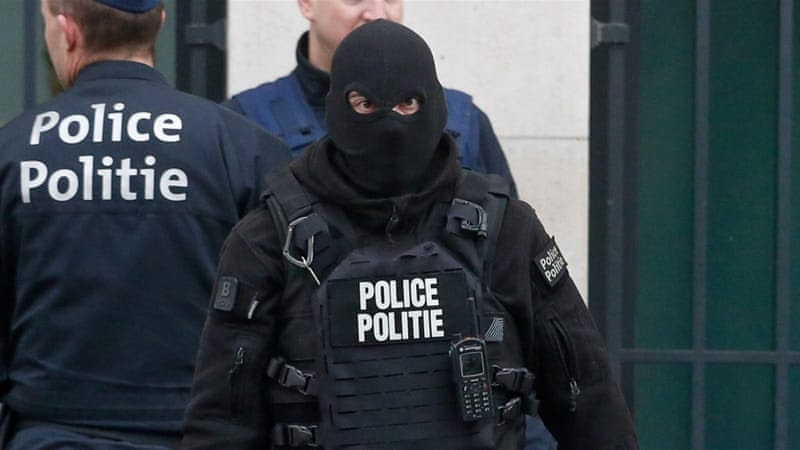 Belgium has charged a third suspect with participating in a "terrorist group" over a foiled plan to attack France.

Federal prosecutors on Saturday named the suspect as 35-year-old Y.A., but gave no further details.

"He [Y.A.] has been charged with participation in the activities of a terrorist group," the federal prosecutor's office said in a statement.
It added that the development was part of a joint investigation by France and Belgium.

Two others, Abderrahmane A. and Rabah M., are also being held in Belgium over the same plot.

The main plot suspect is Reda Kriket, who wasarrested near Paris last week after police discovered a large number of weapons and explosives at his home.

Paris prosecutor Francois Molins said "no specific target" had been identified for the foiled attack but that the cache of weapons showed an imminent act of "extreme violence" had likely been prevented.