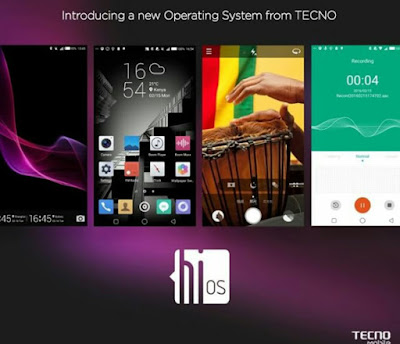 Before now, it was difficult to distinguish TECNO devices from other generic android phones apart from the TECNO's logo because they lack a unique user-interface that is peculiar to TECNO.

In this review, I will be looking at the HIOS , features and the ease of customization because these are the features that make your 3000mAh battery last like a 5000mAh battery.

The HiOS is designed with practicality firmly in mind; HiOS' icons are sleek, intuitive and instantly distinguishable. HiOS has a user-interface that has a clean look and it isn’t cluttered in anyway. The lock screen has a minimalist design and the same goes for the home screen.
For those who love to customize, there are different themes to choose from and I am sure that new ones will constantly be added. 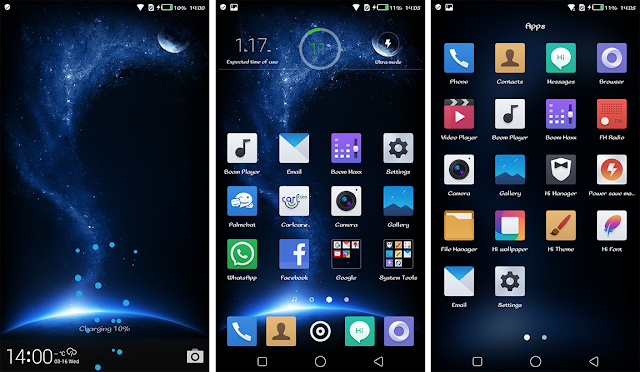 The users will be able to customize the interface to suit their needs. A smarter and faster phone makes our life and business easier. After playing with the HiOS, I am impressed with what I saw, loads of online themes, fonts and wallpapers which are really beyond my imagination 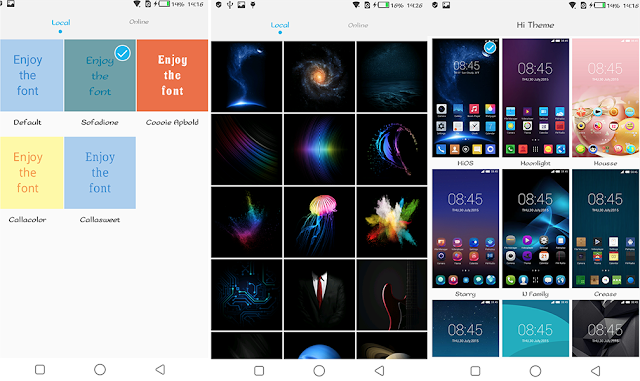 The notification panel on the HIOS is more revamped and cleaner. Most of the useful apps are painstakingly arranged to remove space wastage. I particularly like the way the notification panel is customized for easy access to most apps. I can easily access the flashlight, screenshot and the battery saving app on the panel.

The Hi manager is a system tool that manages the HIOS data, apps, system functionality and security. You can now increase the speed of your phone with a touch of a button thus eliminating the use of any 3rd party app that takes space and further slows your device. This saves you tonnes and tonnes of battery life. 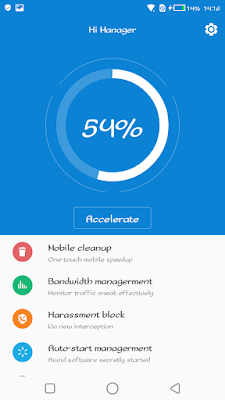 Mobile Cleanup lets you free up space(probably residue from frequent app updates) on your device in one tap and there’s an Auto-start management section that lets you choose applications (like Facebook, WhatsApp) that start-up with your device. 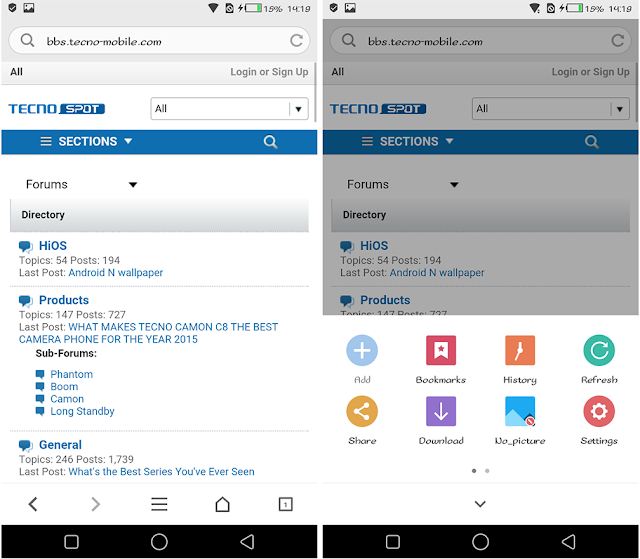 Although a lot of people now choose between Opera Mini and Google Chrome, the new default browser on the device isn’t what it used to be. It’s redesigned and built on Chromium engine judging with the user agent we saw.

It's no news that the TECNO Boom J8 would be the first device to feature the HiOS officially but Camon C8 users could flash some fun parts of the HiOS HERE like the Hi Manager. (User discretion is adviced)