March 23, 2016
"Rob Ford, the Toronto city councillor who became the world’s most famous mayor during a wild, scandal-filled term, is dead at age 46. 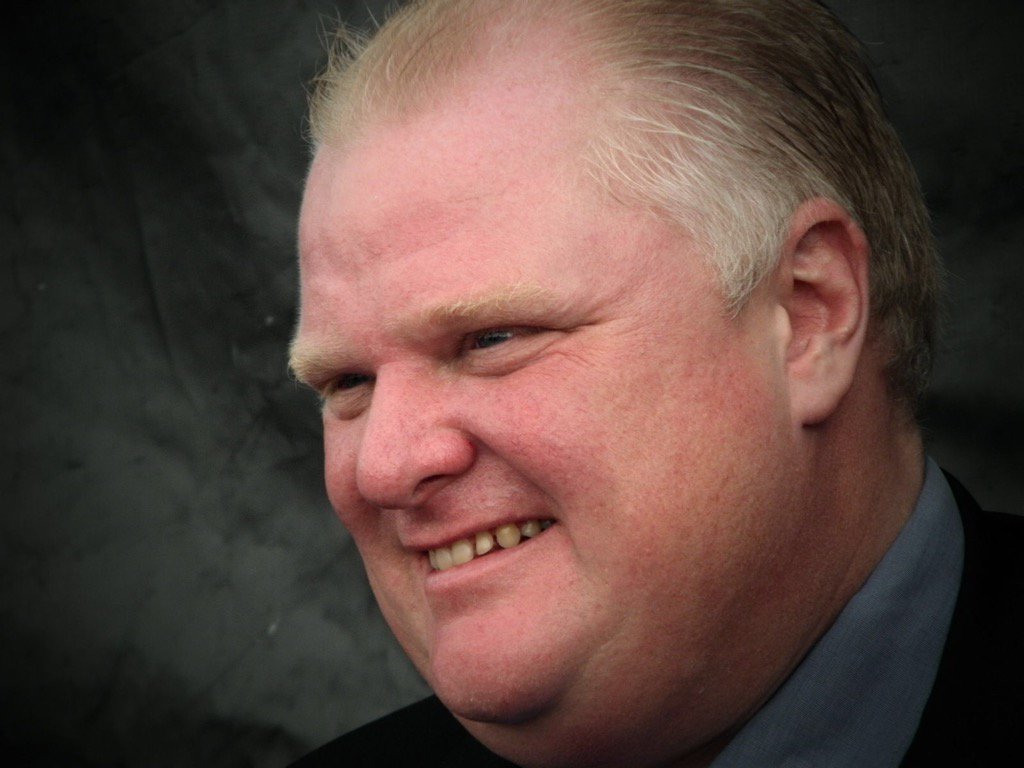 The married father of two young children died after 18 months of treatment for a rare and aggressive cancer first diagnosed in the midst of his 2014 bid to be re-elected mayor. Ford would have turned 47 on May 28.
Ford underwent surgery at Mount Sinai Hospital in May 2015, what was then considered his last chance to survive pleomorphic liposarcoma."
Six years ago, real estate agent Rob Shusterman did a double take when a rental application listed the newly elected mayor as a reference.“I phoned Rob Fordup to make sure this was true,” Shusterman, 54, said Tuesday at Toronto city hall while waiting to sign a condolence book for the councillor who died earlier in the day.About five minutes later, Shusterman’s phone rang, he recalled. It was Ford.“I couldn’t believe he called me back,” said Shusterman, his pet rabbit Buster beside him in a pink carrying case. “I don’t know any other mayor that would have done that. That’s why I’m here today. He left his mark with me.”
From: Michael FordUncle Rob, You have fought the good fight long enough and now can rest in peace. Love you and will forever miss you