January 28, 2016
ROWAN Atkinson has "moved in with his girlfriend Louise Ford", according to reports.
The Mr Bean star, 60, is believed to have taken his new relationship to the next level after the 32 year old moved into his £4.65million cottage in North London. 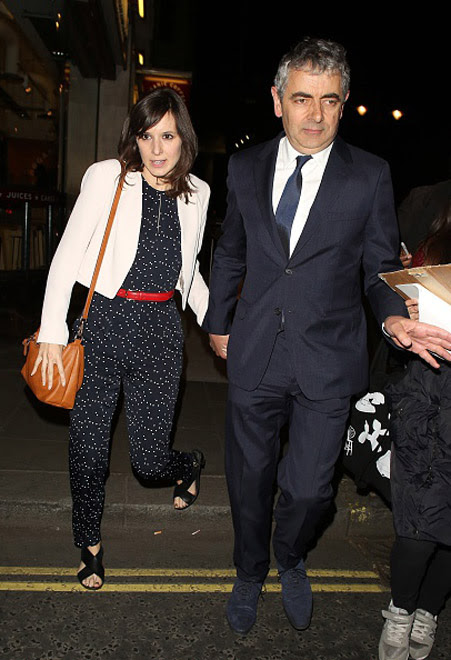 Rowan Atkinson's girlfriend Louise Ford has reportedly moved into his London home [Getty]
The news comes just weeks after his divorce from Sunetra Sastry, his wife of 24 years, was finalised.
Insiders told The Sun Louise's role in Channel 4 sitcom Crashing is bringing them close together because of their "comedic symmetry".
The source said: "Rowan and Louise are both incredibly private people. But this shows they are obviously serious about their relationship."
Rowan and Louis first made their relationship public in 2014, after his 23-year marriage came to an end. Rowan Atkinson and Sunetra divorced after 24 years of marriage [Wenn]
The comedian shares son Ben, 22, and daughter Lily, 20, with his ex-wife who he married in 1990.
OK! Online has contacted Rowan's rep for a comment. 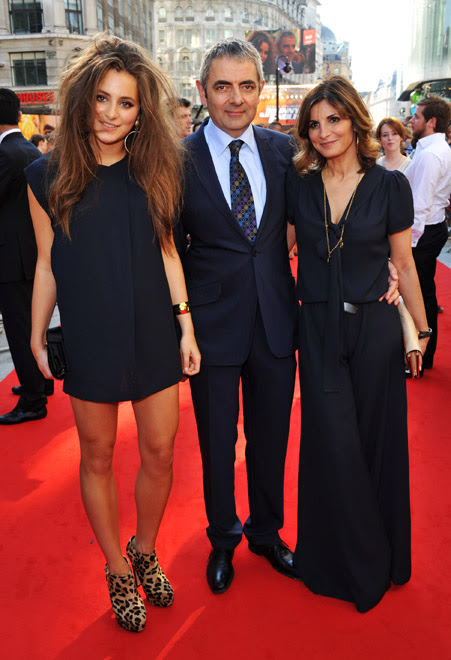