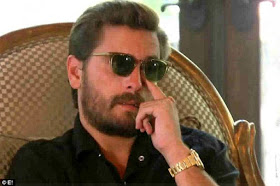 In a preview of the new season of Keeping Up With The Kardashians, Scott Disick breaks down as he reveals to his ex, Kourtney Kardashian and her mother Kris Jenner how much he misses being a part of their lives.

Kris could be seen tearfully telling Scott during the confrontation, 'It breaks my heart to see her in pain'. 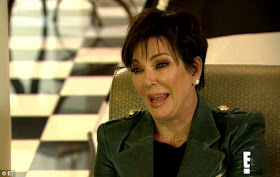 Scott hides his eyes behind sunglasses and his voice cracks as he says 'It's been a really hard time, going from like, having all of you guys to having nobody.' 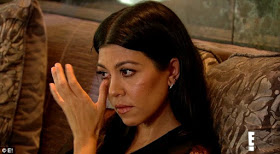 Kourtney, wiping tears from her eyes, tells the father of her 3 children- who has struggled with drink and substance abuse in recent years: 'You forget what happens when you're on a binge.'

He continued: 'I fucked up, I made the worst decision I've ever made in my life' 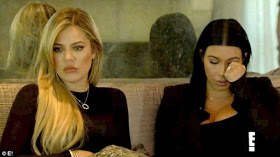 Kim and Khloe  could be seen looking sad and emotional as they watch the trio talk it out from the side of the room. The clips ends with Scott Disick walking out of the house.