The National Union of Electricity Employees (NUEE) has warned the Federal Government against building a nuclear plant because of the adverse consequences of the facility.

The union gave the warning in a statement signed by its General Secretary, Mr Joe Ajaero, on Tuesday in Lagos

According to the statement, the union is worried that the country does not have the required capacity to manage disasters that may arise from a nuclear accident.

The statement said the union was worried over reports of ongoing discussions between the Nigeria Atomic Energy Commission and Russia’s Rosatom Corporation to build nuclear plants in Nigeria. 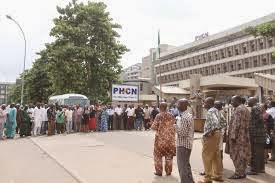 It said that nuclear plants were among the most sophisticated and complex energy facilities and no matter how well designed and engineered, they could have lapses.

The statement said that without mincing words, concerted efforts and political will were required to address the problem of ‘power poverty’ in the country. 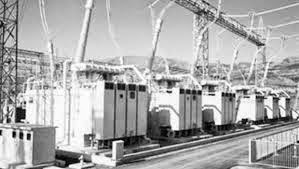 According to the statement, the country needs to think outside the box of building nuclear plants because of the attendant consequences.

It said that building of nuclear plants in Nigeria would no doubt subject the citizens to unavoidable risks.

The statement said that a combination of human and mechanical error at a nuclear facility could result in significant harm to people and the environment.

“It can also contaminate soil, vegetation and be ingested by humans and animals.”

It added that human exposure at high levels could cause both short-term illness and death by cancer and other diseases.

The statement said it was regrettable that when countries all over the world were abandoning nuclear plants because of the associated consequences, Nigeria was tinkering with the idea.