Lagos insists on restriction of movement during sanitation. 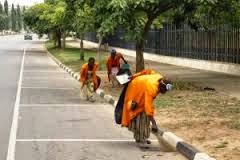 The Lagos State Government has ordered that residents of the state should stay indoors during the April environmental sanitation.

The Commissioner for the Environment, Tunji Bello, in a press statement on Tuesday, said some residents might want to go out because of a court verdict against the government.

A Federal High Court judgment had stopped the government from imposing movement restriction on sanitation days.

But Bello said the April exercise would hold on Saturday, April 25, 2015 from 7am to 10am, and people living in the state should stay in their areas and use the period to clean their environment. 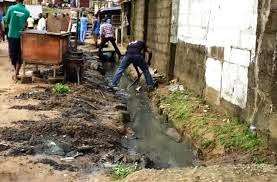 He added that the government had overturned the verdict of the federal court.

He said, “Pursuant to the suspension of the Federal High Court judgment of March 16, 2015, which stopped the Lagos State Government from imposing movement restriction on citizens on monthly sanitation days, the Lagos State Monthly Environmental Sanitation for April will be observed statewide with its attendant restriction of human and vehicular activities between 7am and 10am, on Saturday April 25, 2015.”

The commissioner added that by implication, all human and vehicular activities within federal and state roads during the period remained restricted while the sanitation exercise was being observed and anyone found moving around would be arrested. 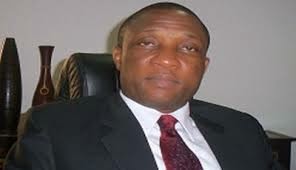 He appealed to Lagosians to obey the order, as the sanitation was aimed at attaining a clean and sustainable environment in the state.

While stressing the importance of the exercise, Bello said a clean and hygienic environment was important for the socio-economic wellbeing of residents.

He said, “The cleaning of our environment should be an everyday affair; we daily generate waste, which should be daily disposed. As such, the once in a month exercise should be widely embraced.