President Goodluck Jonathan will today host what the Presidency described as a special edition of presidential media chat.
Special Adviser to the President on Media and Publicity, Dr. Reuben Abati, in a statement on Tuesday said Jonathan will, during the programme, answer questions on national issues.
Abati said the programme would be broadcast live on radio and television stations.
The statement read, “President Goodluck Ebele Jonathan will host a special edition of the Presidential Media Chat today, Wednesday, February 11, 2015.
“During the programme, which will be broadcast live on the network services of the Nigerian Television Authority, Federal Radio Corporation of Nigeria and the Voice of Nigeria from 7pm. President Jonathan will respond to questions from a panel of journalists on current national issues.
“All other television and radio stations in the country may hook-up to NTA and FRCN to relay the programme to their viewers and listeners. 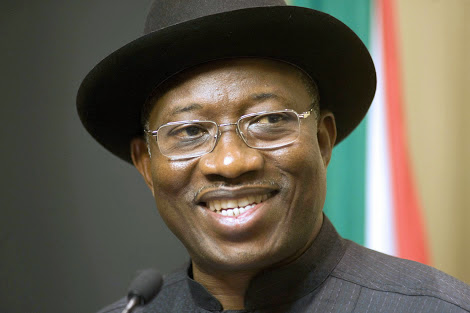