Wiz Khalifa banged a Playboy chick last night ... which sounds awesome -- except for the part where it was recorded without Wiz knowing ... and might be shopped around as a celeb sex tape.
Wiz posted a few photos Thursday morning showing him partying with Playboy model Carla Howe ... who appeared with Wiz in the 2012 movie "Mac & Devin Go to High School." 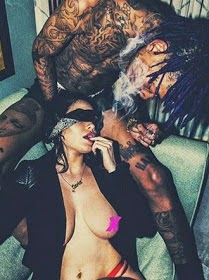 Wiz and Carla definitely did the deed -- no one's denying that -- but a source close to the situation says a camera was rolling during their fling. The source says the footage is now being offered around Hollywood ... with the hopes of releasing the next big sex tape.
One problem -- we're told Wiz had NO IDEA he was being recorded at the time. Sources close to Wiz tell us if anyone does try to release the video ... he's ready to lawyer up to block it. He's already deleted his pics with Carla.
We've reached out to Wiz's rep -- so far, no word back.
Beware the one night stand. 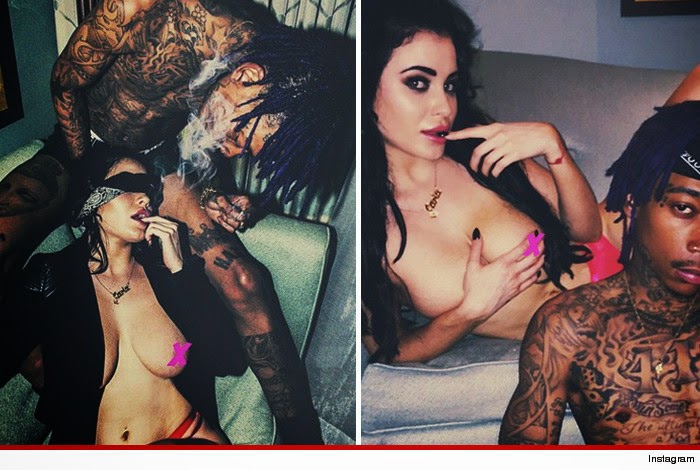