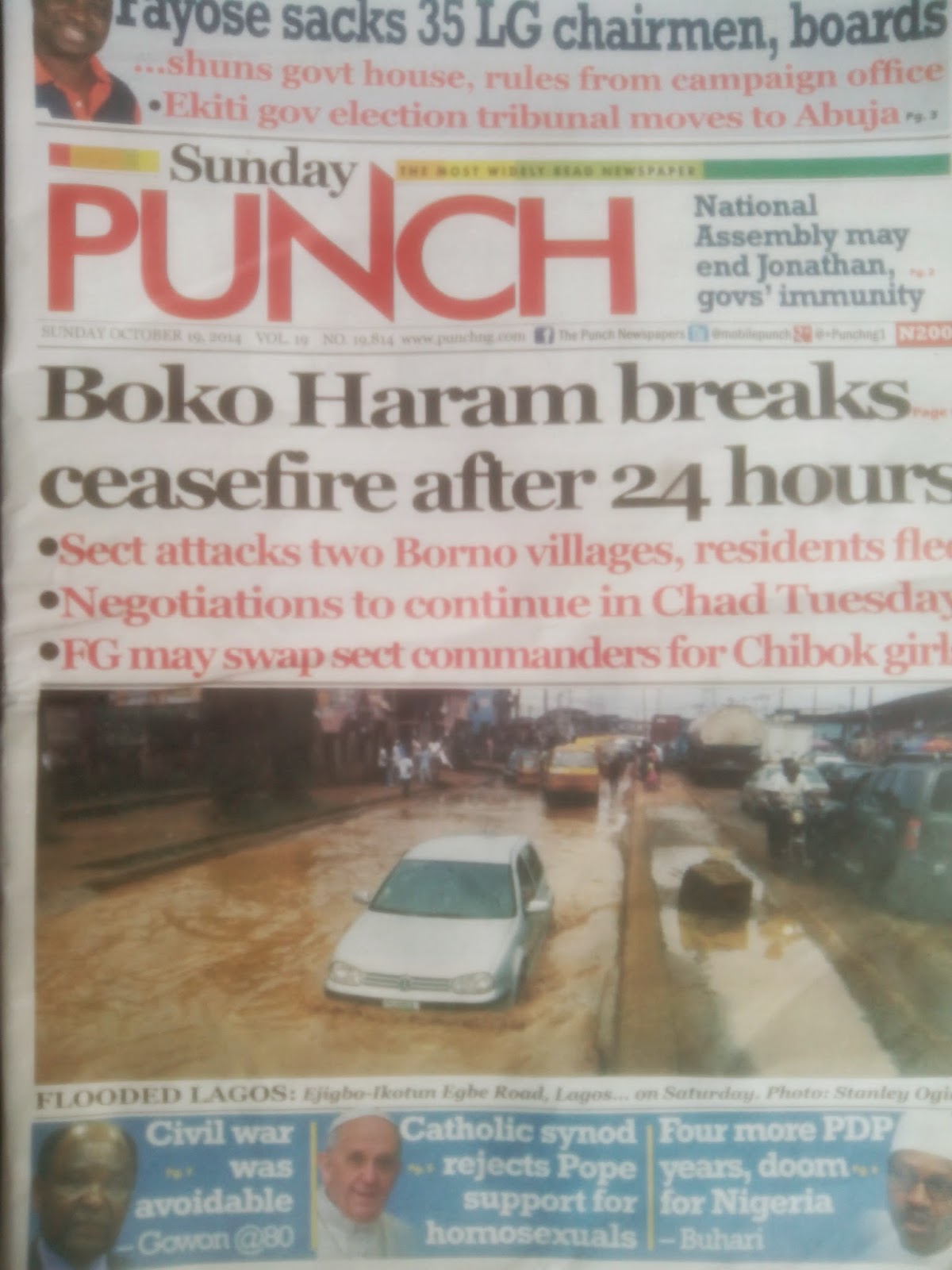 Less than 24hours after the much publicised ceasefire deal reached by the Federal government and the Boko Haram sect, the terrorist group attacked two communities in borno state, a security source told Sunday punch.
The Nigerian government had announced on Friday that the Islamic sect and the milmilitary had agreed to a ceasefire.
According to military sources, about 20 Boko Haram fighters in two pickup vans stormed maikadiri in abadam local government area, northern part of borno on Friday evening, shooting into homes.
The insurgents killed the father of the former speaker of borno state house of assembly, Goni Ali-Modu, and also shoot indiscriminately, killing 8people.
Many fled into the bush for the safety of their lifes and are currently taking refuge in the bush.