Isn’t there a mistake? Shouldn’t he be number one considering Enyeama`s brilliant performance for the super Eagles as the last man standing? Anyone working for Nigeria should be given extra extra extra credit.. But it’s alright.

Vincent is another goalkeeper who arrived after a record-breaking season at club level.
Enyeama carried on the form that made him nigh-on unbeatable for Lille, pulling off a series of extraordinary saves, starting in the first match against Iran, when Nigeria dominated but would have lost if the goalkeeper had not kept enough concentration to tip away a header from Reza Ghoochannejhad.
He then kept Bosnia-Herzegovina at bay before thwarting Lionel Messi and Argentina for long periods despite conceding three. When a goalkeeper falls below perfection, however, he can be punished severely and Enyeama’s mishandling of a cross against France enabled Paul Pogba to score the winning goal and ruined another otherwise immaculate performance.
Goalkeeper Vincent has been able to make several breathtaking safes during the 2014 world cup and as such FIFA ranked him number 4 in world. Manuel Neuer of Germany(one of the German machines that ended Brazil’s world cup destiny) is however ranked number 1 in the world. see the full list of goalkeepers below.. 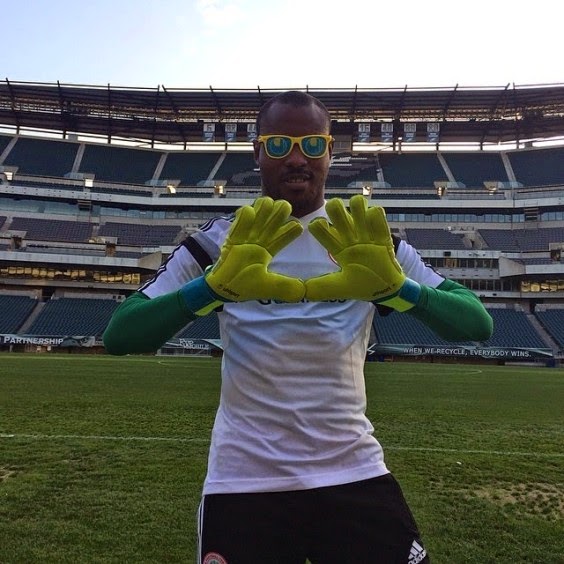