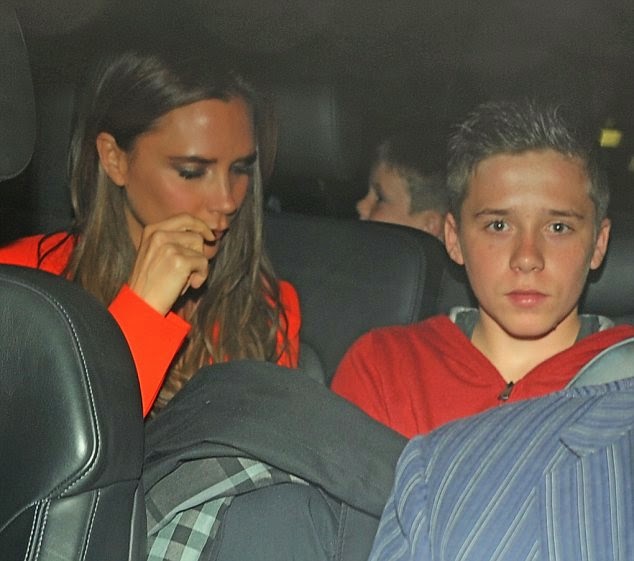 Beckham 39, is thought to have hurt his shoulder in the smash outside London Colney, near St Albans, Hertfordshire.
The former England captain went to pick up His eldest son who had just finished playing a match at the training centre for Arsenal’s youth team against Brighton’s Under 18s. 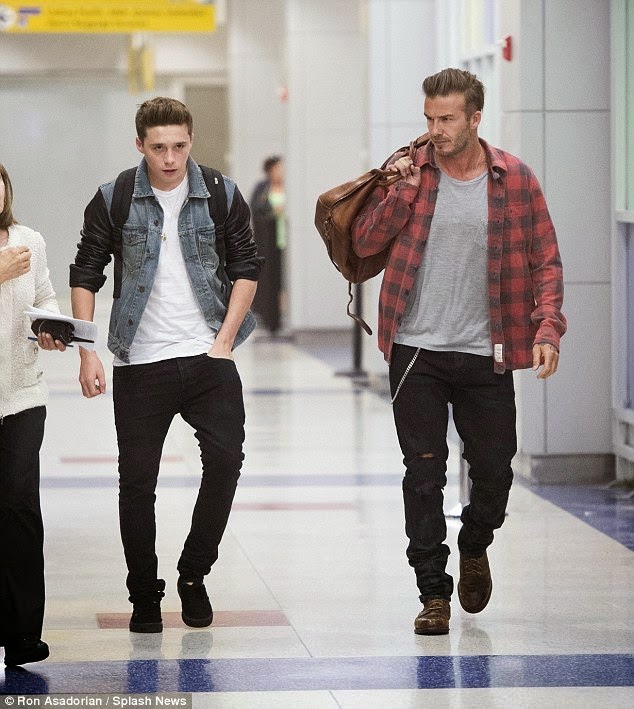 Thomas Cadman, who plays for Brighton under-16s, said on Twitter: “Weird to play against Brooklyn Beckham earlier. Even weirder to be currently stuck behind David Beckham as he has crashed his car.”
While the cause of the crash has not been released, The Telegraph reports that the airbags in Beckham’s Audi deployed and most of the damage was to the driver’s side of the football star’s vehicle.