FOOTBALL: Darmian dedicates the best goal of his career to someone close to him

April 22, 2016
Matteo Darmian has many reasons to celebrate after sealing a 2-0 win over Crystal Palace with his first Manchester United goal and earning the club’s Man of the Match award.
The Italian defender produced a true moment of magic during Wednesday's Barclays Premier League victory at Old Trafford, as he latched onto Damien Delaney’s failed clearance on 55 minutes to smash home a left-footed volley from the edge of the penalty area in front of a jubilant Stretford End.
During his post-match interview with MUTV , Darmian was understandably pleased with his first goal for the club and also revealed another cause for celebration, with 20 April also being his anniversary.
“I think it was a great goal, also because it was my first for Manchester United and at Old Trafford in front of our fans, so I am very happy,” he said. “For me it was a little surprise because I am not used to scoring this type of goal but I am happy because it has helped the team to win the game.” 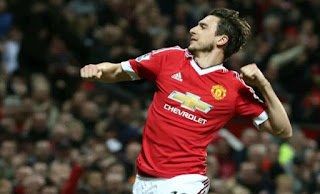 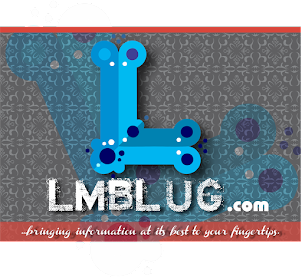